The cost of prescription medications concerns many Americans. So much so that both candidates in the 2020 presidential election made bringing drug prices down a campaign priority. The question is this: will the U.S. continue pursuing cheaper drugs from Canada with the change of administrations? Only time will tell.

President Donald Trump signed an executive order in September 2020 making it easier for U.S. consumers to purchase cheaper prescription medications from international online pharmacies. Those located in Canada and Mexico benefited most. For example, Canada Drugs Direct can sell medications more easily to U.S. patients thanks to the executive order.

It seems likely that President Biden will not rescind that executive order. But stranger things have happened. At any rate, any serious effort to overhaul healthcare must include a means of getting drug prices under control. Otherwise, Big Pharma will continue charging whatever it can get away with.

There are other contributing factors, but these three make up the lion’s share of the problem. The most effective way to get around them is to give consumers real choices.

The whole point of making it easier to buy prescription medications from international pharmacies is to bring competition to the market. When you give consumers real choices, providers suddenly have to compete for the business. Competition has a habit of positively impacting corporate decisions in favor of consumers.

It is either that or watch international manufacturers and pharmacies reap the windfall. They either compete or go out of business. It is not complicated. Competition wins the day whenever government gets out of the way and lets it occur.

At this point, American consumers need access to Canadian pharmacies and their lower prescription prices. Far too many consumers cannot afford to purchase their medications from the local drugstore. If the incoming administration is serious about helping, it will expand access to international pharmacies even more.

In the meantime, American drug prices are not going to come down until the system that enables them is done away with. We do not have a healthcare problem in the U.S. We have a health insurance and competition problem. Until we are willing to face that truth and do something about it, Americans should have every opportunity to get cheaper prescription medications elsewhere. 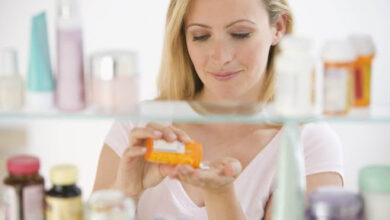 How to Increase the Benefits of Your Medication 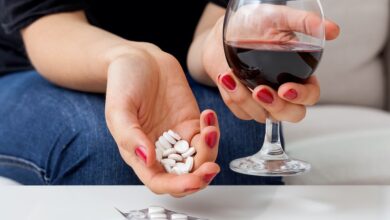 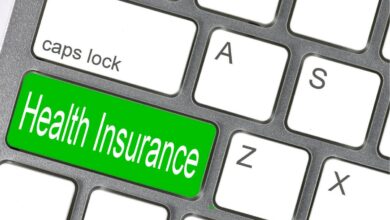 4 Reasons Why Shifting to a Family Floater Is Better 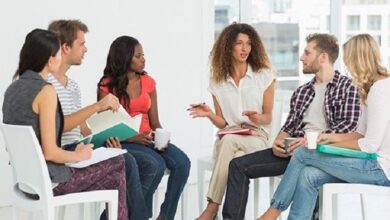 KEY THINGS TO KNOW WHEN EVALUATING A REHAB FACILITY