Physician assistants (PAs) have had their share of ups and downs through the first half of 2020. Like everyone else in healthcare, coronavirus has seen to that. Here’s hoping the rest of the year has more ups than downs. In the meantime, it might be helpful to look at how PAs have fared in hopes of anticipating what the future might hold.

For the record, PAs in most states work either under the direct supervision of a physician or in collaboration therewith. The majority of states still do not allow them to practice independently. That could change as states seek to rethink their rules in light of system weaknesses revealed by coronavirus.

On the Positive Side

Forbes cites data that links higher PA compensation to the increasing emphasis on value-based medicine. As healthcare providers are being forced to set aside the fee-for-service model in favor of value and outcomes, PAs are being given more opportunities. This has led to a greater demand for their services and a commensurate rise in compensation.

Had a PA visited the Health Jobs Nationwide marketplace prior to the coronavirus crisis, he/she would have found a long list of PA jobs available from coast to coast. Many of those jobs have dried up for the time being, which leads to the bad news for 2020.

On the Negative Side

Forbes also reports that some 22% of America’s PAs were furloughed at the height of the pandemic. Approximately 4% were terminated. As many as 60% reported fewer working hours while 30% reported reduced pay. To put it simply, the coronavirus crisis has been devastating to PA jobs.

It may seem to the untrained eye that furloughing and terminating PAs during a pandemic isn’t smart. But remember that PAs, by and large, are not the ones providing emergency and critical care. They are more likely to be involved in primary and elective care, both of which were negatively impacted by lockdowns and social distancing.

Implications for the Future

We can take both the positives and negatives of 2020 and use them to project the future, at least to some degree. To begin with, it doesn’t seem likely that overall PA compensation will drop as a result of furloughs and layoffs. At some point the medical sector will again be running at 100% capacity. PAs will be just as valuable at that time. Thus, their compensation should not suffer.

Next, so many furloughs and layoffs has made it abundantly clear to state policymakers that the current rules do not utilize PAs to their full potential. A number of states even abandoned or temporarily suspended the rules to allow PAs a greater role in providing care during the pandemic.

Perhaps some of those states will go on to make permanent rule changes to expand the opportunities PAs have to provide primary care. Maybe states will begin allowing PAs to practice without requiring direct supervision from a physician. Private practices owned and operated by PAs may start popping up in the most friendly states.

This year has been a year of ups and downs for PAs. But time marches on. And as it does, the healthcare system evolves and adapts. Everything we have learned thus far in 2020 will inform the decisions we make in the future. For PAs, this could mean incredibly good things. 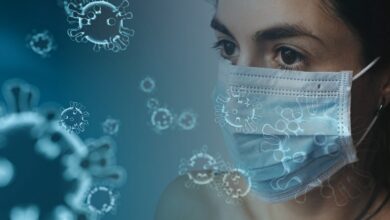 How to Avoid the Spread of Coronavirus Infection 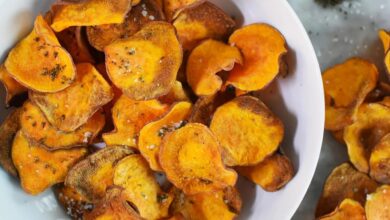 How to Cook Fried Foods That Help You to be Healthy

What is Spinal Stenosis? 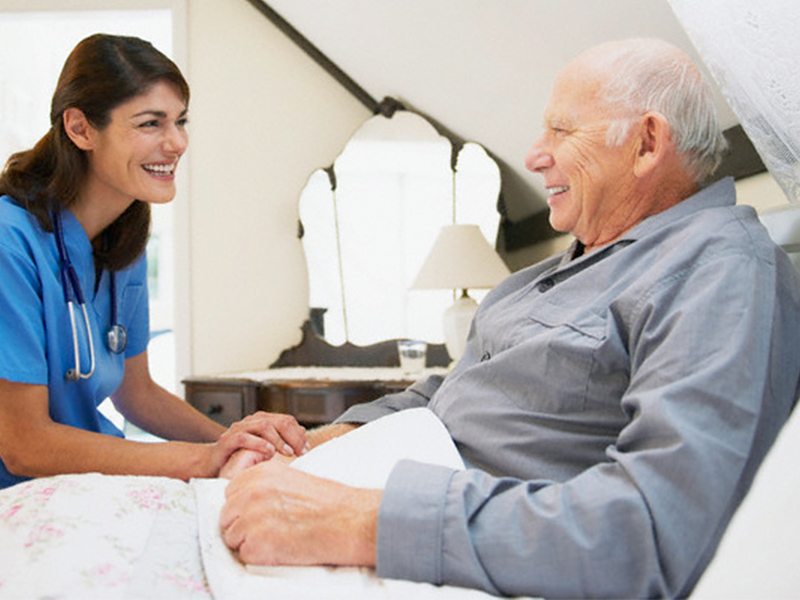