Today we know the dangers of using asbestos in products. There was a time when it was used heavily used for its affordability and durability. The dangers of its use were not known. We have since learned that the fibers of asbestos are dangerous when breathed in. The fibers cause scarring on the lungs which prohibits the ability of oxygen to enter the bloodstream and causes many diseases and symptoms.

Even though it is considered to be a toxin, asbestos is probably more widely used than you realize. There are some known products in which asbestos is common. You should be aware and check these products for asbestos before you use them.

The field of construction still uses asbestos. It is commonly used in insulation. When asbestos is moved, the fibers are disturbed and enter the air. This can cause dangerous conditions for construction workers and anyone in the area where the insulation is used. It was commonly used prior to 1990, but there are still some instances where it is used. There are many houses and buildings that were built prior to 1990 where this insulation is found and it must be removed carefully and following strict protocols. It can also be found in tile, siding, caulk, and cement piping.

Asbestos is used and has been used in automotive parts for a long time. It is not used nearly as much as it was in the past. Automotive parts are still within their legal right to use as much as 1 percent of asbestos in their parts, such as brakes. Asbestos can withstand high temperatures and friction making it great for cars, boats, and motorcycles. Asbestos is commonly used to make products fireproof because of its ability to withstand high temperatures. One of the ways things have changed over the years is in the past, these items were created wholly from asbestos. Today, only a small percentage of the mineral asbestos is being used in these items. These products are typically worn by firefighters and first responders to protect themselves when handling fire. This is great to protect them from high temperatures. However, the downside is when the material is damaged by fire, the particles of asbestos are disturbed and put into the air. This, of course, is when it can be breathed in and become harmful.

For more information about items that may contain asbestos, check out Asbestos.Net. 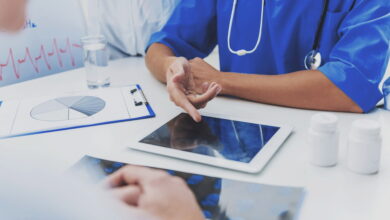 The Ups and Downs of Physician Assistants in 2020 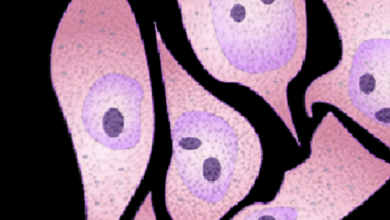 Why mezcal has become so popular?