Arizona Governor Doug Ducey got quite a reaction back in March (2020) when the signed an executive order opting his state out of a federal requirement that certified registered nurse anesthetists (CRNAs) be always supervised by a physician. CRNAs were thrilled. Physicians, not so much.

Some six months later, there are questions of whether or not Ducey’s executive order will be permanent. The governor does not appear poised to rescind it any time soon, but he may be forced to do so in the future. In the meantime, the results of his order could provide a nationwide model for ending the supervisory requirement.

Ducey’s executive order was meant to help fight the coronavirus pandemic. Like so many other governors, he wanted to maximize available resources to fight the spread of the virus. To him, this meant freeing up doctors to focus on more critical care. Opting Arizona out of the federal CRNA mandate did that, at least in his mind.

It is fascinating that it took something like the coronavirus pandemic to get Ducey to do something. And it is not just him. Unresponsive governors and state legislatures have been hearing in earful from CRNAs for years. Like physician assistants and nurse practitioners, CRNAs believe they should have more freedom to practice independently.

Physicians obviously disagree. They contend that CRNAs lack the education and experience to make life-saving decisions. They say that CRNAs are not capable of practicing to the highest degree of professionalism without supervision. You can imagine how CRNAs react to such criticisms.

The debate over CRNA supervision has been ongoing for some time. And like most debates, those on either side seem to take extreme positions. Common sense says that there must be some middle ground. There must be some way to give CRNAs more freedom to practice without setting the table for physician fears to become reality.

Finding a compromise would be positive for everyone involved. It would change the day-to-day routine of CRNA jobs across the country. It would free doctors to concentrate on more complex care. It would theoretically lower the cost of anesthesiology for patients.

Giving CRNAs more freedom would likely translate into more available jobs as well. Healthcare employment sites like Health Jobs Nationwide, already populated with plenty of CRNA jobs, would have many more to add to their listings.

The Need for Legislative Change

In terms of creating a nationwide model, Ducey’s executive order also makes clear just how much legislative change is necessary. How so? Well, Ducey’s order was based on a provision of federal law that allows states to opt out on the supervisory requirement for CRNAs. But Ducey’s authority to write that order was based in the powers given to him under a state of emergency in Arizona. 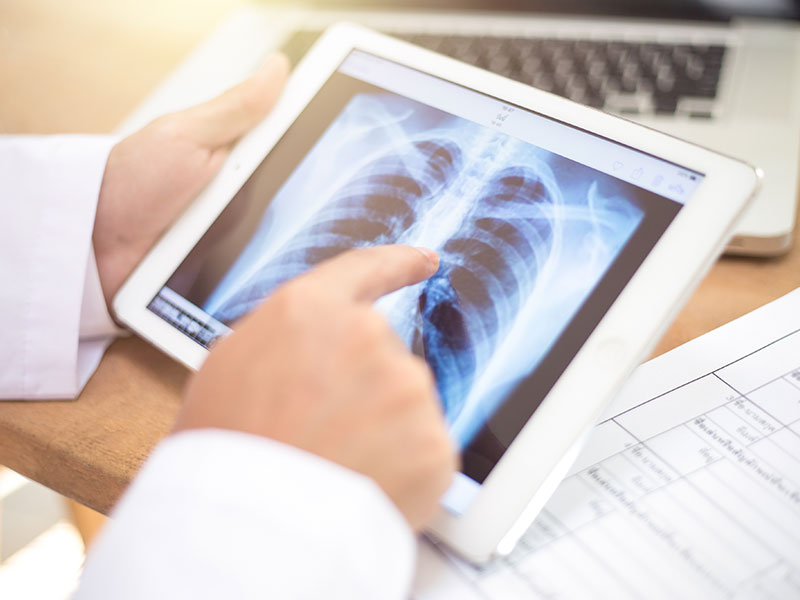 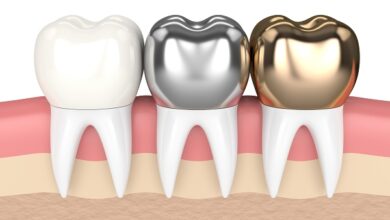 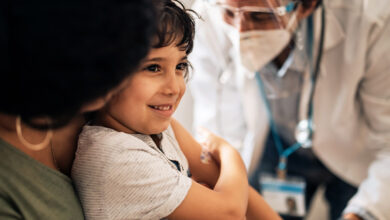 How to Ensure a Positive Vaccination Experience for Your Child 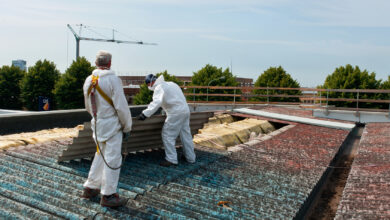