2021 started with plenty of optimism that Washington would legalize marijuana. After all, the House passed a decriminalization bill in 2020 only to be stopped by the Senate. But with the Democrats in full control of both houses and the White House, it was assumed that decriminalization was a done deal. Not yet. Marijuana legalization still looks like it could be a ways off.

Whenever you discuss issues involving politicians, you also have to discuss the politics of said issues. Marijuana legalization is no different. In order for the House and Senate to get a bill on the president’s desk, representatives and senators need to have a reason to vote for it. They have to see tangible benefit to legalizing a substance that has been illegal since the 1970s.

That leads to the obvious question of what Washington would gain by legalizing marijuana. If the gain is significant, there should be enough votes to get a bill done.

As things currently stand, states are in control of marijuana legislation. Even though marijuana is still an illicit substance under federal law, enforcement agencies have turned a blind eye. This frees up the federal government from having to devote a ton of resources to undo what the states have done. Yet it also takes away something Washington hates to lose – tax revenue.

If nothing else, legalizing marijuana would open the door to federal taxation. Given that the marijuana market eclipsed $17 billion in 2020, Washington is giving up a lot of tax revenue by not legalizing the drug.

Marijuana is just begging for more research into its medical properties. To date, there hasn’t been that much research compared to most other drugs on the market. Research institutions and pharmaceuticals do not want to get involved because they don’t want to upset Washington. That would change with a legalization bill.

Washington would benefit from more research by giving them yet another healthcare topic on which they could campaign. And with research comes research grants, which is a tool politicians use to further their agendas.

Marijuana legalization would benefit Washington in a way similar to what happened when Prohibition ended. It would give Washington more interstate control over marijuana commerce. The ability to control equals the ability to chart the path for the marijuana industry moving forward.

As things now stand, interstate transport of all marijuana products, medical or otherwise, is illegal. If a medical cannabis patient in Utah wants to continue using cannabis products, those products must be bought in Utah from one of fourteen licensed pharmacies, like Salt Lake City’s Beehive Farmacy.

Legalize marijuana at the federal level and the current interstate transport rules would have to be revamped. This would give Washington the upper hand in controlling marijuana transport across state lines, thereby forcing the states to play by its rules.

Finally, 2022’s midterm elections are already shaping up to be contentious. Representatives and senators in need of a hot button issue to anchor their campaigns might very well turn to cannabis legalization. In fact, this may be why Senate Democrat leader Chuck Schumer promised action on decriminalization that has since installed. He may be waiting until 2022 so that he can use it as a campaign issue.

It is unfortunate that we have to discuss something like medical marijuana in terms of politics. But since politicians make the rules, we have no other choice. Federal legalization will happen when Washington politicians see enough gain to warrant voting for it. 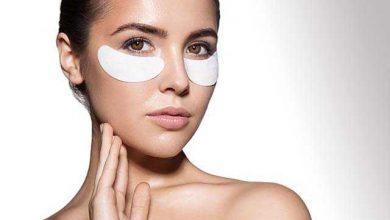 What is the treatment for dark eye circles 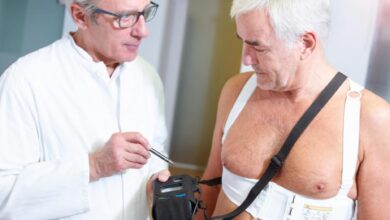 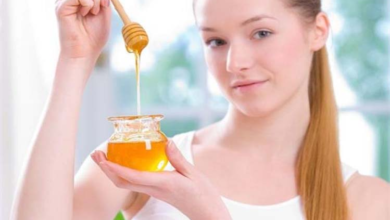