We all know that petrol and diesel fumes from cars are having a catastrophic and harmful impact on the environment and contributing to climate change that is at real risk of becoming irreversible.

But what about the impact of petrol and diesel on our health? Will the shift towards electric vehicles have a positive affect on our health.

So we are beginning to see a shift towards less harmful vehicles. But make no mistake. Electric cars still make up a really small minority of all the cars on the road and any likely positive affect on our health will be dependants upon this segment growing.

The Health Impact of Petrol Fumes

Air quality in major cities is often incredibly poor. Petrol and diesel cars cause pollution in the air in the form of CO2 (carbon dioxide) but also carbon monoxide, hydrocarbons and nitrogen oxides.

And while air pollutants are falling, the levels in major cities are still very high.

Here are some of the health problems caused by air pollution related to burning fuel in vehicles:

The UK government estimates that, in the United Kingdom alone, long term exposure to man made air pollution contributes to up to 36,000 deaths every single year.

That’s a huge number and really is an alarming statistic.

Now, not all pollution stems from vehicles of course. There’s also air pollution from factories and other sources.

But cars, vans and trucks are a huge part of the low air quality problem that we need to address.

Are electric cars the answer to these problems?

Electric cars are a very solid start to cleaning up the air and improving its quality in our towns and cities. And evidence does very much point to the fact that getting petrol and diesel vehicles off our roads could lead to improved respiratory health for everyone. 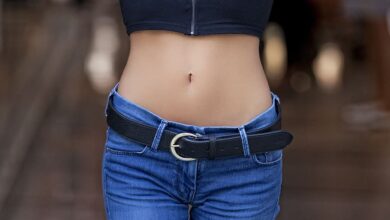 What Is a Healthy BMI for Women? Age, Ethnicity, Muscularity, and More 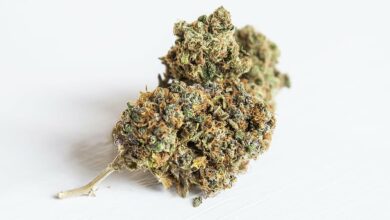 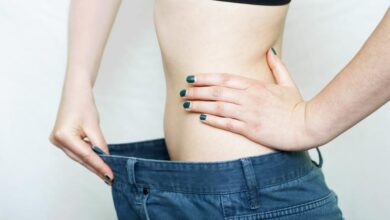 How To Lose Stubborn Fat fast 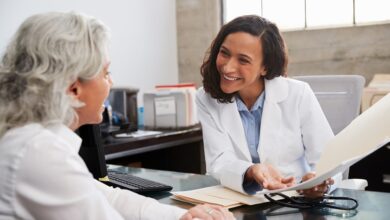